From no social to one of the most active organisations in EU projects social media promotion. What triggered this change?

Anna Ochmann: Thank you so much for the compliment! I’m glad that ARTeria’s social media activities are visible and that they are appreciated by a professional like yourself and by an organisation as experienced in this field as Materahub! Thank you also for your kind invitation to share our experiences.

Indeed, the last years saw an intensive development of our team in the use of social media, even though we had started—15 years ago—as a very analogue organisation. However, media and media education have actually accompanied ARTeria from the beginning, also directly influencing the topics of the projects implemented by ARTeria. This was partly due to the fact that some of the people involved in our activities had previously worked in the media (although more ‘old-fashioned’ media) and in media education: I myself was the editor-in-chief of a TV station and in several monthlies and magazines. That is why, for example, we implemented a fantastic project in ARTeria titled ‘Professional Staff for Local Media’, targeted at regional media journalists and employees, and funded by the ESF. We also carried out the project ‘Cooperativeness, Communication and Creativity’ focused on developing the information and media competences of our region residents. As part of this project, young people wrote articles and published a ‘Citizen’s Guide’ or produced professional TV news that was even broadcast on local television! Our team also took on the challenge of facing the media in practice: we were involved in publishing the BEDRIFT magazine.

And that was the more analogue part of ARTeria’s ‘life’. But then, following the development and growing popularity of social media, we realised that it could make it easier for us to reach people in the region, and even further away. It was also connected to the changing demographics of the participants in our projects and programmes: reaching young people in the ‘traditional’ version (newsletters or posters) is extremely difficult, if not impossible. And so began our adventure with FB and YT and recently we have also set up an IG account. 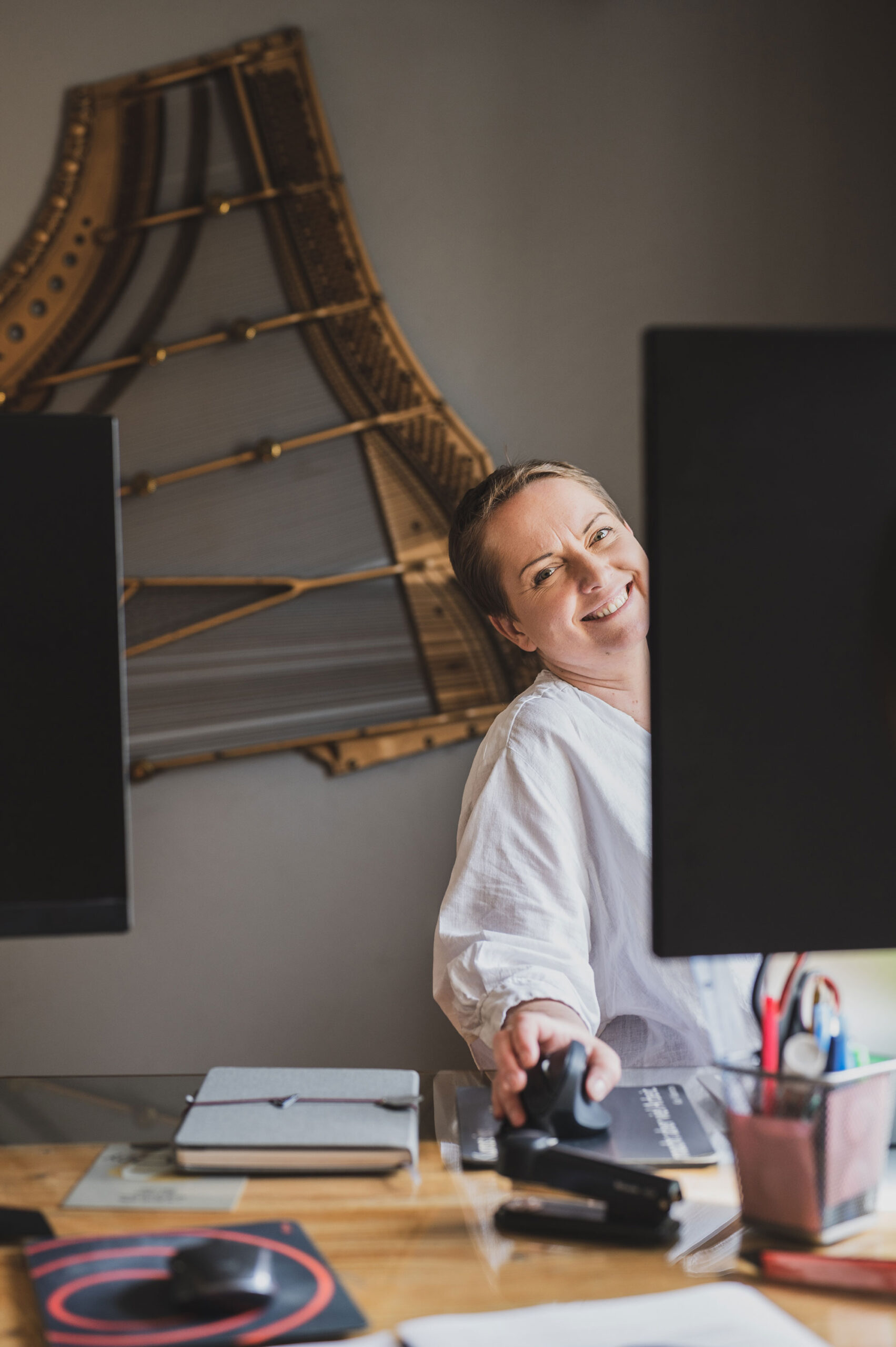 Can you see an improvement, from the results point of view, of your projects thanks to the active social media communication?

Anna Ochmann: The answer to this question is yes and no. Maybe this results a little from the specific character of ARTeria and what we do. On the one hand, yes. For example, recently we have been able to invite vocational teachers from art schools all over Poland to participate in our Learn2Create training sessions: people from Lublin, Koszalin, Wodzisław or Kraków took part in it. Yet, on the other hand, some of the participants of our activities are not active users of social media, for example, the more ‘mature’ part of our intermentoring programme participants.

This problem can be well illustrated by a story which happened to us 6 years ago when we changed our seat. Previously, we were based in the centre of Zabrze and we didn’t really have to worry about promoting our activities: we always used posters, but most of all, word-of-mouth, and there were some events where the problem was more than full house. However, after moving to Mikulczyce (a district of Zabrze) the situation changed dramatically. Now, we have a seat far away from the centre, admittedly with better working conditions, but also with the necessity to get there. Therefore, we lost some of the participants, if only because of the need to commute. In addition, by changing the location we also changed the means of promotion and we focused more on the wider use of digital tools, especially since we had over 4,000 newsletter recipients at the time. And this turned out to be a flop… because the recipients of the newsletter came from all over Poland, so many of them simply couldn’t reach us, and invitations on FB were not effective enough. The analysis showed that we needed to go back to… posters and leaflets, as this neighbourhood is quite ‘traditional’ and it is the ‘printed word’ that works best here!

Learning from this experience, we are working hard all the time on how to diversify both the message itself and the form of reaching potential stakeholders. 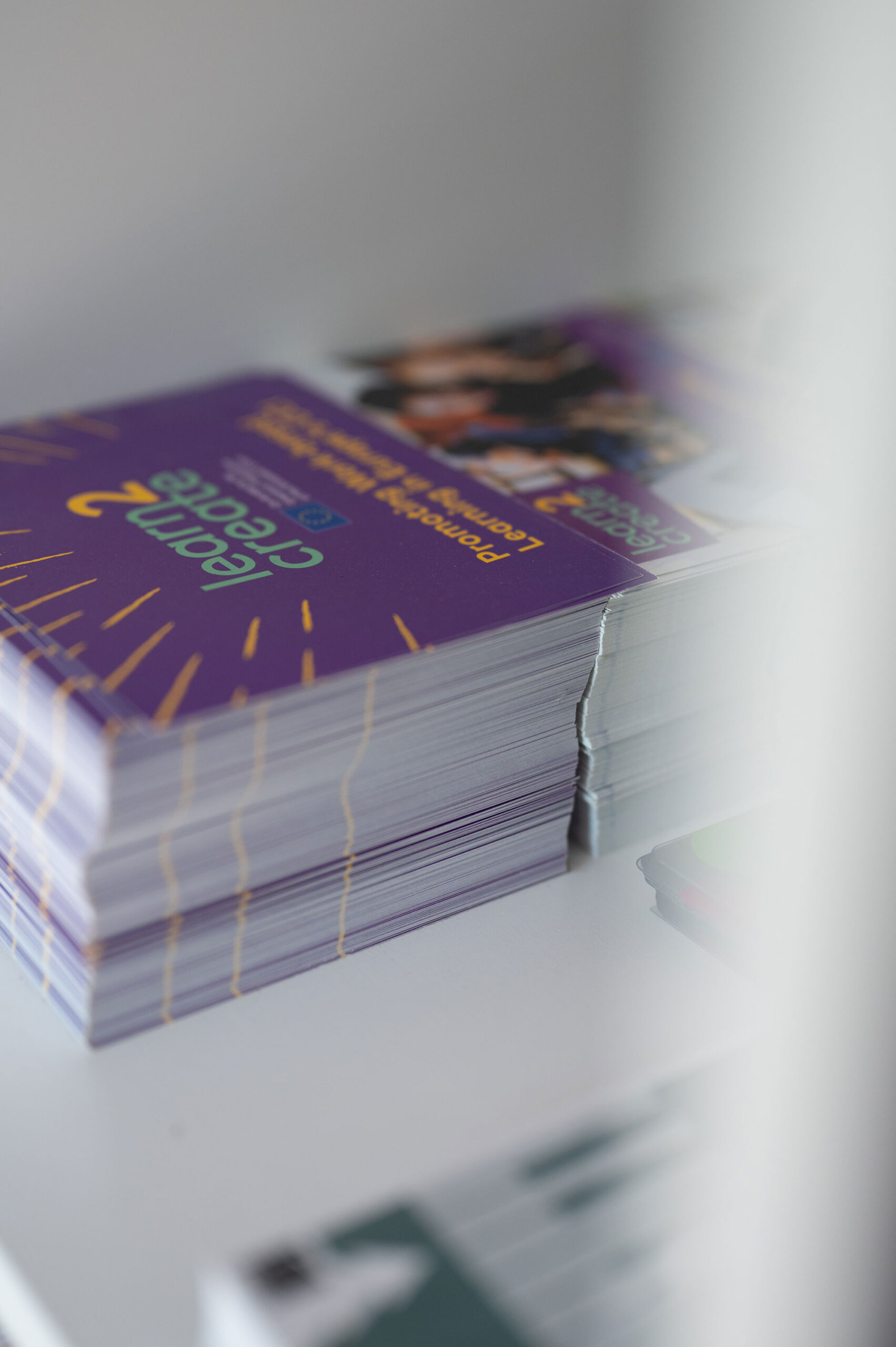 How important is it to have a person working specifically on social media promotion?

Anna Ochmann: Again, there is no easy answer here. It’s certainly good if an organisation can afford to employ such a person, dedicated, as it were, to social media activity, but she or he should not focus only on this but always look broader and think outside the box. In our experience, cool, engaging content based on personal stories is much more important than a ‘social media person’. Additionally leaders of the projects usually have more interesting information about how their projects run than person focused only on the activities in digital world. These leaders are also usually in touch with stakeholders and beneficiaries. The analysis of statistics clearly shows that posts  involving particular people, stories or interviews generate a much greater impact (in terms of reach, number of comments, shares, etc.).

Therefore, our promotional strategy is based on using the journalistic experience of our team and showing projects through interesting interviews and articles, as well as videos (we use our own YT channel), through personal stories related to the use of results or participation in project activities. And it works. For example, the video showing Mateusz Paszek’s journey from the mining industry to the creative sector has been viewed by over 1,500 people.

So, it’s definitely more important to have an idea and to create intriguing and engaging content than to hire a person who is only supposed to deal with social media in the organisation. In addition, our interviews, videos and articles are often shared by their protagonists, which is also a great way of project promotion.

It is the same with inviting other people to observe a profile: it is enough if such an invitation is sent out by someone who is recognisable, liked, a kind of influencer for our target group, and the number of followers grows. You can’t do it in such a ‘magical’ and effective way just by holding a position ‘person for social media’ in an organisation.

Would you like to name a good example of how your organisation has recently used its social media for EU project promotion?

Anna Ochmann: We are really still learning, but I think the recognition and impact of the Learn2Create project can be such a good practice. However, I must stress that this is due to the commitment of the entire project partnership (and Materhub was additionally responsible for developing the dissemination strategy and editorial plan) and not just ARTeria. What we focused on was diversifying the channels of communication (the project has a website, a dedicated fanpage; we also use the social media of all the partners; we set up a dedicated playlist on YT; a newsletter is sent out; but we also printed flyers, which are very traditional in their form), constantly and consistently expanding the audience and, above all, creating interesting, inspiring and intriguing content, e.g. through interviews with artists about their ‘work based learning’. And I think we succeeded in that, so much so that the Polish National Agency asked me to present our experiences in promotion and dissemination during the training for other Erasmus+ programme beneficiaries.

One suggestion, on social media communication, from your side for other organisations working on EU projects.

Anna Ochmann: I don’t think this will be an original or revealing suggestion, but in my opinion the most important one, it is to create engaging and interesting content based also on the experiences of others.

One mistake not to repeat and a golden rule to be used on social media to best promote EU projects?

Anna Ochmann: I don’t know if I can call it mistake but I suggest not to follow and be reasonable with the tips and pieces of advice available on the Internet like “10 golden rules of social media promotion”. For example, the tip “Publish posts regularly at the same time” makes absolutely no sense in our case, but maybe this is also because our audience is mainly creative and more spontaneous! Or the tip “Use paid advertising”: we tried it and the effect was definitely less than the defined reach and audience would suggest. But again, this could be a result of the specifics of the projects ARTeria had implemented. And this implies that the golden rule is “There are no golden rules”!  It just pays to be authentic and invite others to work together. Interviews and real-life stories have the greatest potential to reach and involve others! 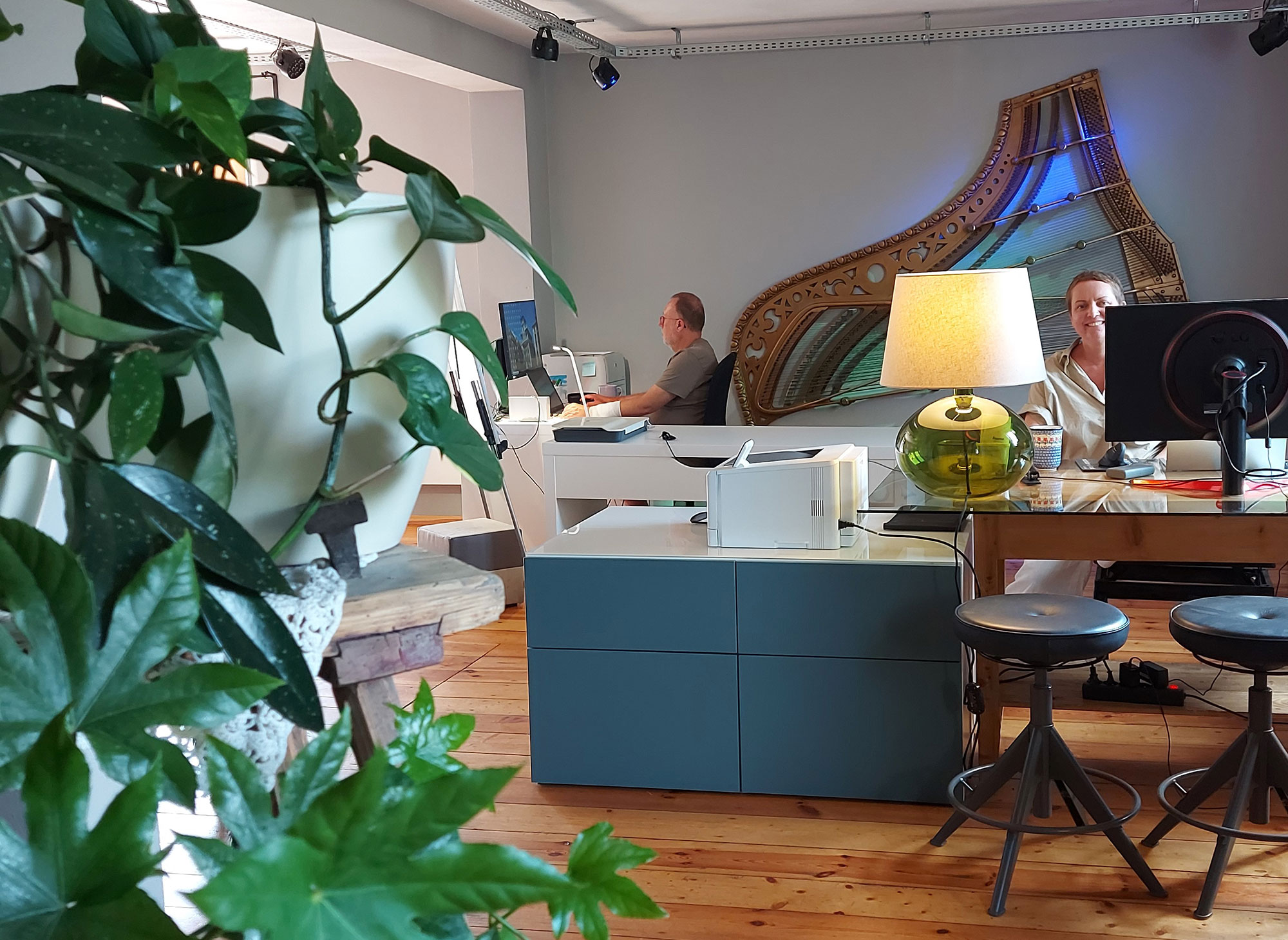